Dangerfield and The Solar Empire 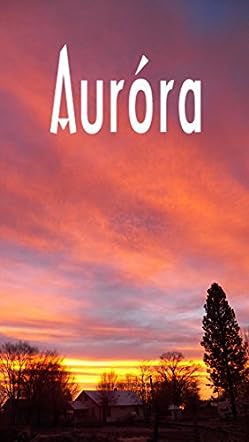 Whilst smoking a pipe, a man is approached by a squirrel. After climbing the tree, with the purpose of engaging with the man, the squirrel offers an apple as a gesture of kindness. On close inspection, the man discovers that it is no apple. After the man declines, the squirrel insists that one bite of the apple will make him wise but, try as the squirrel might, he is unable to persuade the man to eat the apple. Not only is it not an apple, but eating it would cause hallucinations, the likes of which have never been seen. The squirrel darts up the tree, as a snake slithers around its base. When the man looks up after the squirrel, he witnesses a deer in the upper branches, struggling as if hurt. A farmer then storms out from his house, a gun in his hand, and persuades the strange visitor to leave.

Presented almost from within the walls of a hallucinogenic dream, Aasgar Hartvisen draws the reader into a psychedelic world of talking animals, able to engage with humans in a delusional way. Like a scene from the Garden of Eden, the squirrel tries to tempt the man to eat the apple in order to gain its knowledge and wisdom, but the man is aware, somehow, that what is presented is not an apple. Perhaps the serpent has handed his duty down to a lowly squirrel, resigning his position as the garden’s devious snake? Devoid of any kind of realism, Auróra, which refers to the setting sun, delves into the mind of a man who is on a drug-induced trip, where nothing is at it seems. I enjoyed the complexity of the tale, irrespective of it being very short in length, as it causes the reader to sit down and think, very hard, about the message it tries to convey. I recommend Auróra to readers who are not afraid to delve into the thoughts of a man who writes from a different plane to that which we hold as reality.