In the Country Dark Be the Soul Mate You Want to Attract Living in the Shadow 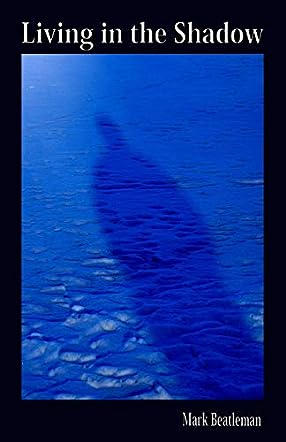 Living in the Shadow by Mark Beatleman (if that is the author's true name) is not a book everyone will want to read. That said, given the prevalence of child sexual abuse, incest and pedophilia, not just in today's society, but in all societies, cultures, religions and history, it is a book that should be read, unless we want to keep our heads in the sand, denying what is making headlines daily. How rare to find a pedophile willing to tell his side of the story as Mark Beatleman has done in Living in the Shadow.

It takes enormous courage for victims to speak up and tell their stories. Having been a victim of incest, and one who took the plunge in 2013 to write a tell-all memoir, I know this for a fact. But what I could never understand was the perpetrator of the sexual abuse, my own father. For that reason alone, I grabbed Living in the Shadow. I needed to see what a perpetrator would say about similar abuse of his own daughter. Did Mark Beatleman feel remorse for what he did? Did he feel it was wrong? How did he justify raping his daughter? Indeed, did he even see what he did as rape? I certainly found the answer to these questions in Living in the Shadow, which is told through sharing excerpts from therapy sessions, straight autobiographical narration, and letters between members of the abuser's family. This is a very short book, but not easy to read both because of its content and the explicit language.

Mark Beatleman closes his book with a warning: "Never trust the priest, the Boy Scout leader, the coach or the teacher. Never trust the adolescent boy to babysit your daughter or your son. Never trust the police officer, the doctor, the dentist behind closed doors with your underage child. If more than 50% of priests are breaking their holy vow of celibacy after years of training and commitment to God, then what percentage of your sexually active males, of any age, would take advantage of the innocence of a little girl or boy if they had a chance. For God sake don’t give a prospective pedophile the chance to turn into an abuser."