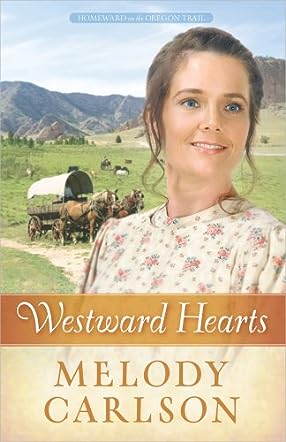 The setting is Kentucky in 1856, those years just before the Civil War, and Elizabeth Martin has been a widow for three years. She lives with her children, Ruthie, and twelve year old Jamie who wants to be called JT now that he is growing up, and their dog, Flax. Their farm is near the home of Elizabeth's parents, Asa and Clara Dawson. Elizabeth's younger brother, Matthew, has just been jilted by his fiance, Violet who runs away with his best friend. Upset and not wishing to hear local gossip, Matthew proposes to head out West. Elizabeth's husband, James, has family out in Oregon territory and Elizabeth has stayed in touch with them. Elizabeth dreams of fighting and seeing Matthew lying dead. She knows it is time to head away from the war that might come, for Kentucky is in the middle, between the northern states and the southern states with their differing views on slavery. Asa and Clara are upset that Elizabeth, a young widow, would head West with her children, so they decide to sell their land and head West with Elizabeth, Matthew, Ruthie, Jamie "JT", Flax and as many farm animals and equipment as they can bring along on the foreboding Oregon Trail. After careful preparations and travelling on a riverboat up the Missouri River to Kansas City, the Martins and Dawsons depart. Will wagon train scout, Eli Kincade, or fellow traveller, Will Bramford, tempt valiant Elizabeth as they head West?

"Westward Hearts" is the first in the "Homeward on the Oregon Trail" series by author Melody Carlson. It is well-written with characters who are true to the times and yet easy for modern day readers to enjoy like Elizabeth or tolerate like Gertie Muller. "Westward Hearts" is a delight. Elizabeth's heart is not easily won. The Native Americans are authentic in their feelings towards the wagon trains crossing their territory, and Christian prayers and thoughts work into the text without being overbearing. Readers everywhere will enjoy "Westward Hearts" and the rest of the "Homeward on the Oregon Trail" series.