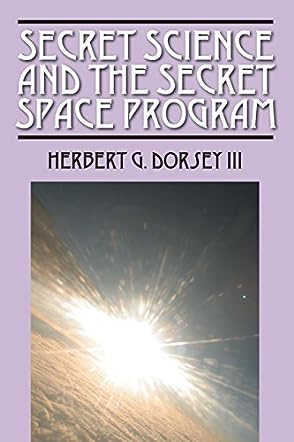 If you can look past the implausible connections and enjoy the scientific probability of the information presented, then Dorsey’s central thesis that Aether, the physical quality of space, has the ability to be converted to energy and that technologies exist that could provide free energy to all of mankind is worthwhile. I especially enjoyed the discussions about Tesla and many other scientists of his time who experimented and created remarkable inventions. Secret Science and the Secret Space Program by Herbert G. Dorsey III is a highly entertaining, enlightening, fairly objective and well developed exploration into aeronautics.

you just convinced me to buy the book reading your review!