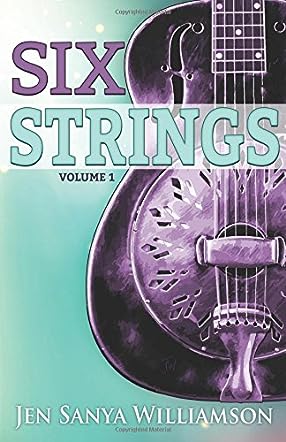 Riley has a passion for music. Not just classical music, which she performs brilliantly on her grandmother's old, upright piano, but also every twentieth-century and contemporary popular form of music available. It's understandable, in a way, when Riley discovers that her real father, her natural father, was a bit of a rock legend in his time. But Riley's biggest passion isn't really her music - that's only a part of it. Her passion is her grandmother and the fragile connection they share now that her grandmother is starting to lose her memory; she is in the early stages of Alzheimer's.

There's nothing more drastic than a heart-breaking, mind-numbing disease to either bring a family closer together or break them apart. In Riley's case, it is a gift that her grandmother passes on to her, a gift of time travel, that allows her to venture back in time, about thirty years back, to see her mother as a teenager, which in present time Riley is. Sounds complicated, but it's a journey of self-discovery and Riley learns so much about herself and her family and becomes a very different person, a stronger, more caring person, much more mature than her seventeen years. At the end of the story, Riley has definitely 'come of age'.

Jen Sanya Williamson has created a compelling story of a young teenage girl, complete with the friend relationships (boy and girl) that interweave into her general makeup, and the family frictions that are inevitable whenever there's a teenager in the house. Add a little bit of time travel and the author is able to create a protagonist that learns, that grows, that blossoms and that can weave a spell with her music like no other. This is a spell-binding story of love, music, and growing up. It is an exceptionally brilliant book that not only addresses the 'coming-of-age' scenario, but also the family issues surrounding the caring for a loved one who has Alzheimer's. Well done!